Maharaj ji had already decided the date, time and place for leaving his body. A devotee Vishambhar from Aligarh had performed a yagya ceremony at the Vrindavan Ashram premises for nine days during Chaitra Navratra in Apr 1973 on Maharaj ji’s instructions. The place for the ceremony had been personally chosen by Maharaj ji and had been cordoned off after the ceremony. On 08 Sep 1973 Maharaj ji left Kainchi for Agra along with a devotee Ravi Khanna. He spent the day at Agra and then boarded a train for Kathgodam on his way to Kainchi in the evening. He asked his younger son Dharam Narain to accompany him for this journey. Enroute he decided to get down at the Mathura railway station and asked Dharam Narain to take him to Vrindavan. On reaching Vrindavan Maharaj ji left his mortal body. This was on the ensuing night of 10 – 11 Sep 1973 and the day as per Hindu calendar was Anant Chaturdashi.

There were numerous opinions of how to deal with the mortal body of Maharaj ji. Pagal Baba a highly respected saint of Vrindavan intervened and told the gathering that Maharaj ji being a householder should be cremated as per the Hindu traditions of a householder. The cremation was carried out at the very place that had been decided by Maharaj ji with the funeral pyre being lit by his son Dharam Narain as per the Hindu custom.

A mandir was built at this place and Pran Pratishtha of Maharaj ji’s moorti was carried out at this very place on the day of Basant Panchami in 1981. The architecture of the temple is worth noticing. It is a confluence of all the faiths. One can see the merging of architecture of a mandir, mosque, church, gurudwara and a pagoda at the Maha Samadhi Mandir.

A Bhandara is held every year on the occasion of Maharaj ji’s Maha Samadhi at the Vrindavan Ashram on the day of Anant Chaturdashi (generally in the month of September). Devotees in large numbers come to pay respects to their revered Guru on this day. This is the day when each and every devotee should try and make it a point to come a pay their respects to Maharaj ji at the Vrindavan Ashram. Srimad Bhagwat Paath commences a week prior to the day of Bhandara and culminates on the day prior to the Bhandara with the commencement of Akhand Ramayan Paath and Akhand Hanuman Chalisa Paath. On the day of Bhandara on completion of the Akhand Ramayan Paath and the Hanuman Chalisa Paath a yagya is performed and on completion of the yagya ceremony prasad is offered to all the devotees starting with the sadhus and the school children. One has to be at the Ashram to feel and get absorbed in the vibrations and the charged atmosphere on this day.
DATE — 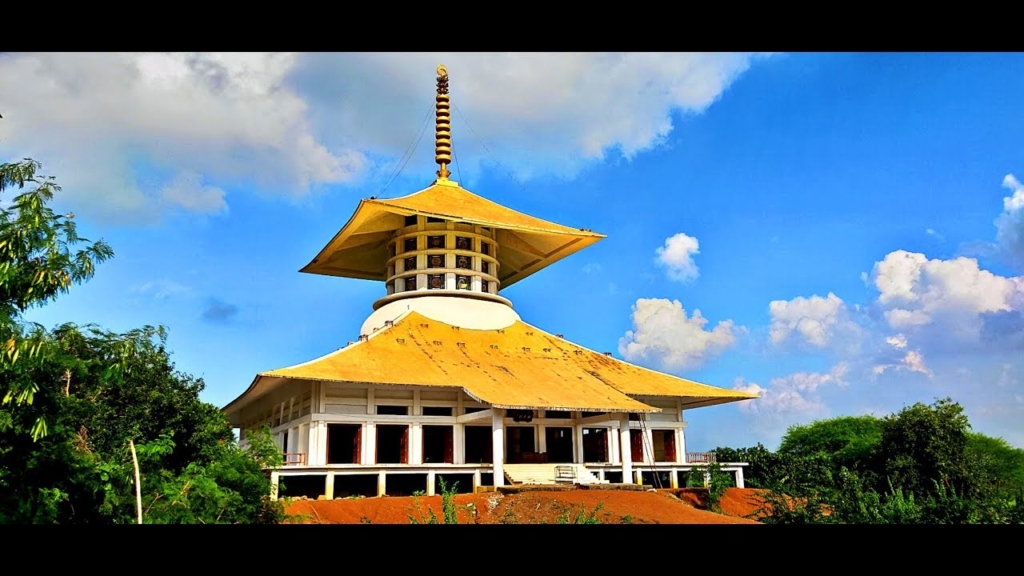 Please fill our short form and one of our friendly team members will contact you back.